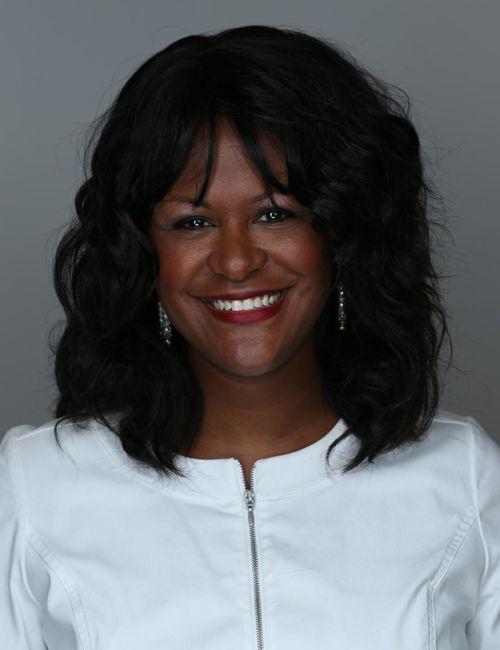 Kathryn Brackett, a native of South Carolina, received her undergraduate degree in English with a concentration in creative writing from Converse College, an MFA in Fiction from the University of Pittsburgh, and a Funeral Service Education degree from Piedmont Technical
College. She has been teaching composition and literature for a number of years, facilitating creative writing workshops, as well as tutoring high school and college students. Her journey as an educator led her to develop and direct an Honors Program several years ago that allowed her to travel worldwide to areas as far as Italy.

Ms. Brackett also enjoys writing. She’s studied the craft at numerous conferences and workshops, most notably Aspen Summer Words Writers’ Conference and Sewanee Writers’ Conference. As a result of hard work and dedication, her nonfiction has appeared in magazines
and websites, her fiction published in Waccamaw, Emrys Journal, and the Short Story America Anthology, among others. One of her noteworthy pieces was chosen by C. Michael Curtis, former editor of The Atlantic, and anthologized in Expecting Goodness & Other Stories, runner-up in the Independent Publisher IPPY Awards for the top collection of short fiction in North America in 2009. Her story won an award for Best Film when it was adapted to screen for inclusion in the 2012 Expecting Goodness Short Film Festival. Brackett’s fiction has also received national and international recognition in competitions like the Stony Brook Short Fiction Prize, the William Faulkner – William Wisdom Creative Writing Competition, and the Carrie McCray Memorial Literary Awards, to name a few; and has earned high praise in contests judged by prolific writers like Sara Gruen, author of Water for Elephants.